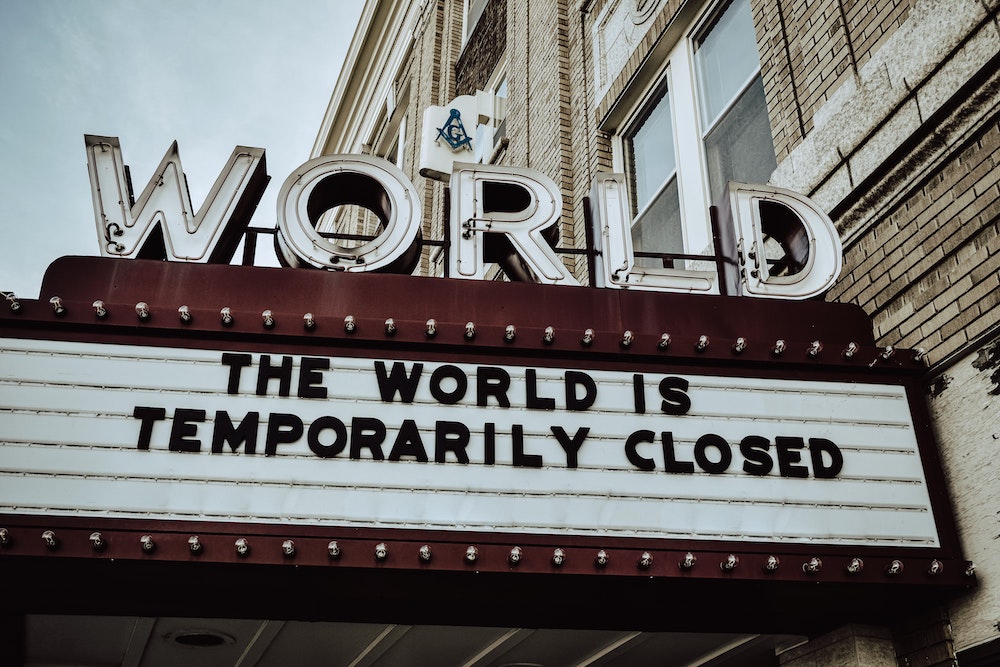 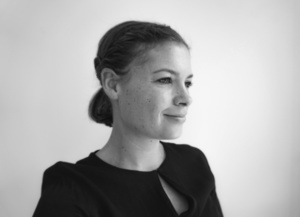 5 weeks in our very own repatriation journey I want to take the chance and reflect. How does it feel to move back to your home country? How does someone adjust to a culture that is familiar but distant at the same time? Oh, and yes, let’s not forget that we are all trying to create a new normal in times of Covid19.

The small cultural differences that make you smile

When working with clients moving abroad, many coaches use the “5-phases-of-culture-shock” concept to illustrate what to expect. I have introduced you to this concept in this post as well. When moving back to your home country you will experience that there are also different phases you go through. From being very curious about what has changed in the beginning, to maybe feeling reluctant to adopt.

5 weeks in our own repatriation journey we are still very much in a honeymoon phase where we notice all the small differences but do not yet feel like part of it.

We are still in shock when the traffic light for pedestrians turns from green to red instantly and we have not seen it coming. You just get too used to the traffic lights that are counting down the seconds. Same with grocery shopping where we are buying so many quality items for a fraction of a price only to find out that we can’t fit them in the typical small fridge Germans have in their kitchen. So for us, repatriation started with the smaller things we noticed.

Those smaller clues about your own culture make you smile inside. They feel familiar and create a deja-vu moment without heavily influencing how you go on with your life. Let’s see what the next weeks and months will hold for us. Those are no normal times we are living in right now which brings me to my next point. 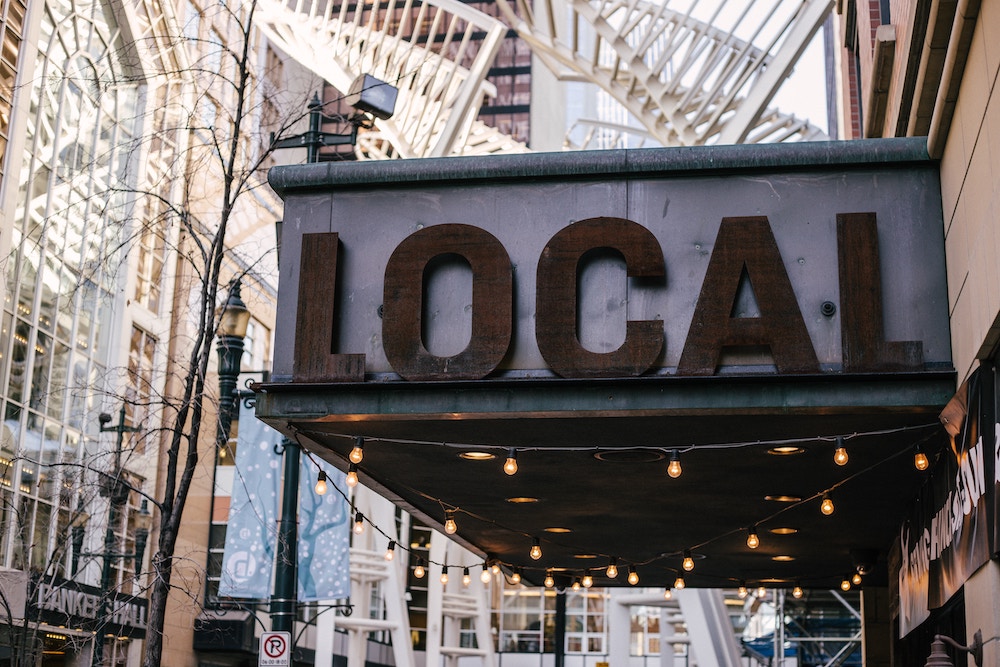 Repatriation during an epidemic

And here is a headline I never thought I would write. When I was interviewing expat families in Asia at the very beginning of Covid19 (check out my blog post here) I never would have thought it would affect the whole world to the degree it does today. In the end, leaving the United States felt like fleeing the country.

Although we had started to prepare our repatriation and the countdown was ticking, we had to change flights and move our schedule ahead by a week to make it work. We have been packing our bags during the Chicago shutdown not sure whether the moving company would still show up, whether the hotel for the last two nights would still operate, whether there would still be Uber or taxis to get to the airport and most importantly if the flights would still operate. It is not a good feeling when flights before and after your departure date are getting canceled and shops around you start to barricade their windows in anticipation of riots.

At the airport, the nice gentlemen on the counter informed us that our baby can’t fly with us as she has no German passport yet and only Europeans are allowed to fly. In those moments, your immediate future lies in the hands of someone else and whether or not he follows the protocol. As you can imagine, I was more than thankful that his boss quickly came to overrule stating “We can’t leave a baby behind”.

In the air, we listened to the most emotional pilot speech. While I can’t count the flights I have taken so far, for sure this was one was special. With tears in our eyes, we all listened to the pilot telling us how grateful he is to bring us home, knowing the uncertainty we all must feel, including himself and his crew. Of course, home is wherever you decide it to be. In our case, it was not the goal to get to Germany but to get somewhere as you do not want to sit on your boxes with your apartment lease to end in the middle of a pandemic. 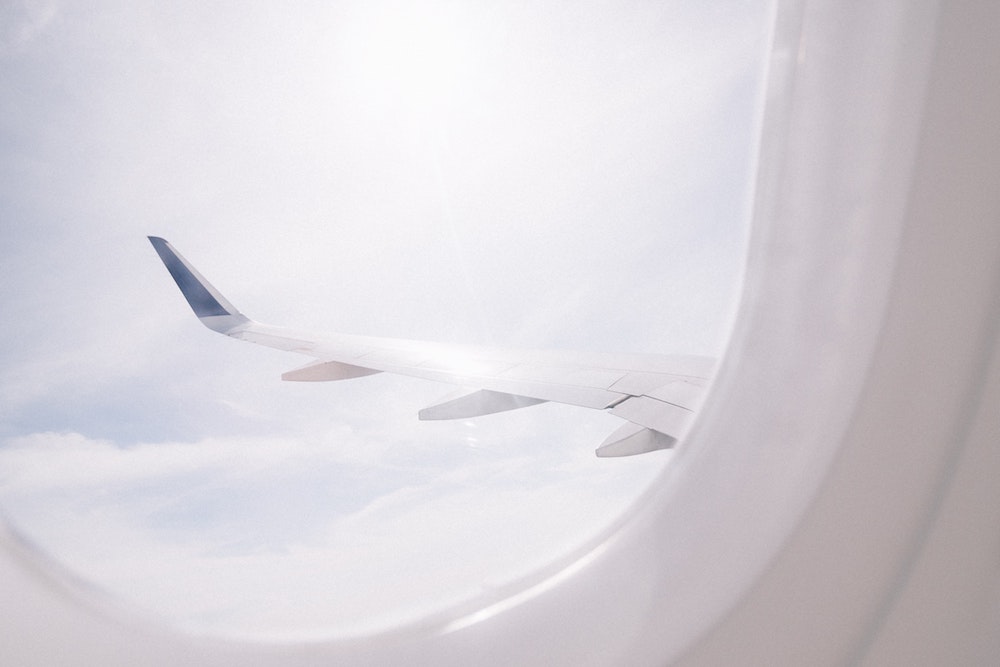 Fast forward 5 weeks we have left our voluntarily quarantine after traveling internationally behind us. We have moved back into our former apartment in Munich and are waiting for the container to arrive to make it feel home again. We are all trying to arrange our work routine around our private life including a 6 months old baby girl. We feel sad that we can’t visit our parents which is way harder now being only a few hours away than back in the United States where facetime and skype always have been the only ways to communicate.

I am still working on Share-the-Love and all the products and services that it entails. However, I am still in the process ramping up again using the few hours of the day when the baby is sleeping and my brain has some capacity left. The topic of living and working abroad is still very important to me and my job here is not done. I am glad to see that many of you are reading my two workbooks right now about finding your professional identity abroad as the expat and my latest one about Becoming Career Smart. I am currently brainstorming a new service for expats who just became parents and are looking for a mastermind class to reach out, connect, and support each other. More blog posts will follow and more research will be shared. A lot is going on and in the sense of quality before quantity. I am trying very hard to focus on the resources I have and the value it can bring to you.

I also want to take the chance and thank you personally. Thanks to all the have been reaching out during our repatriation. It was always motivating and reassuring to read your words. Thanks for taking the time! 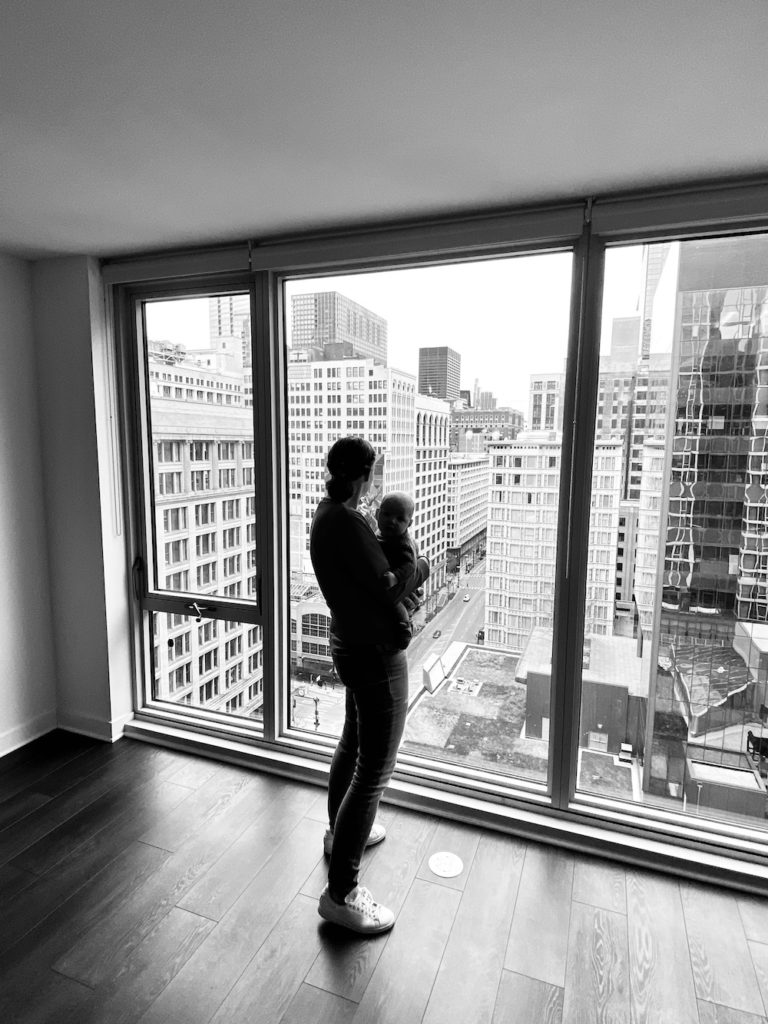 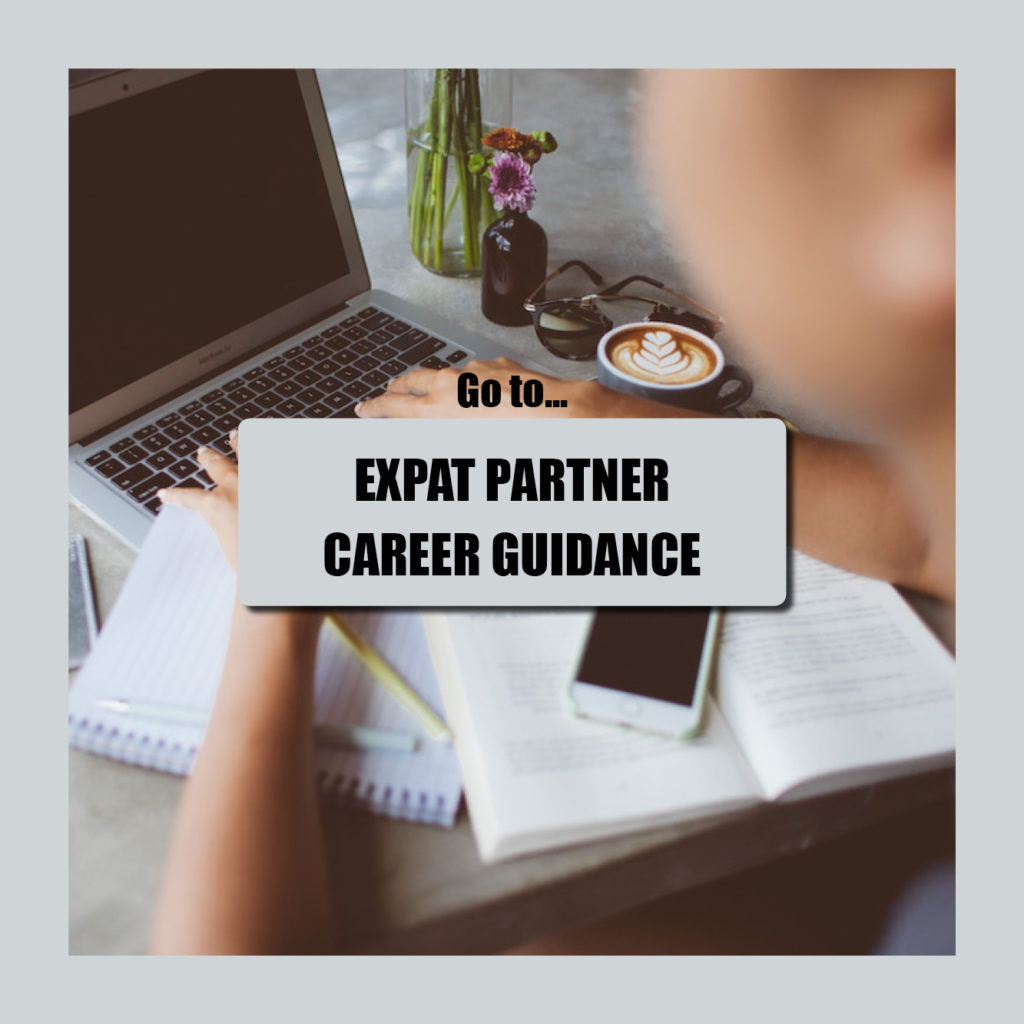 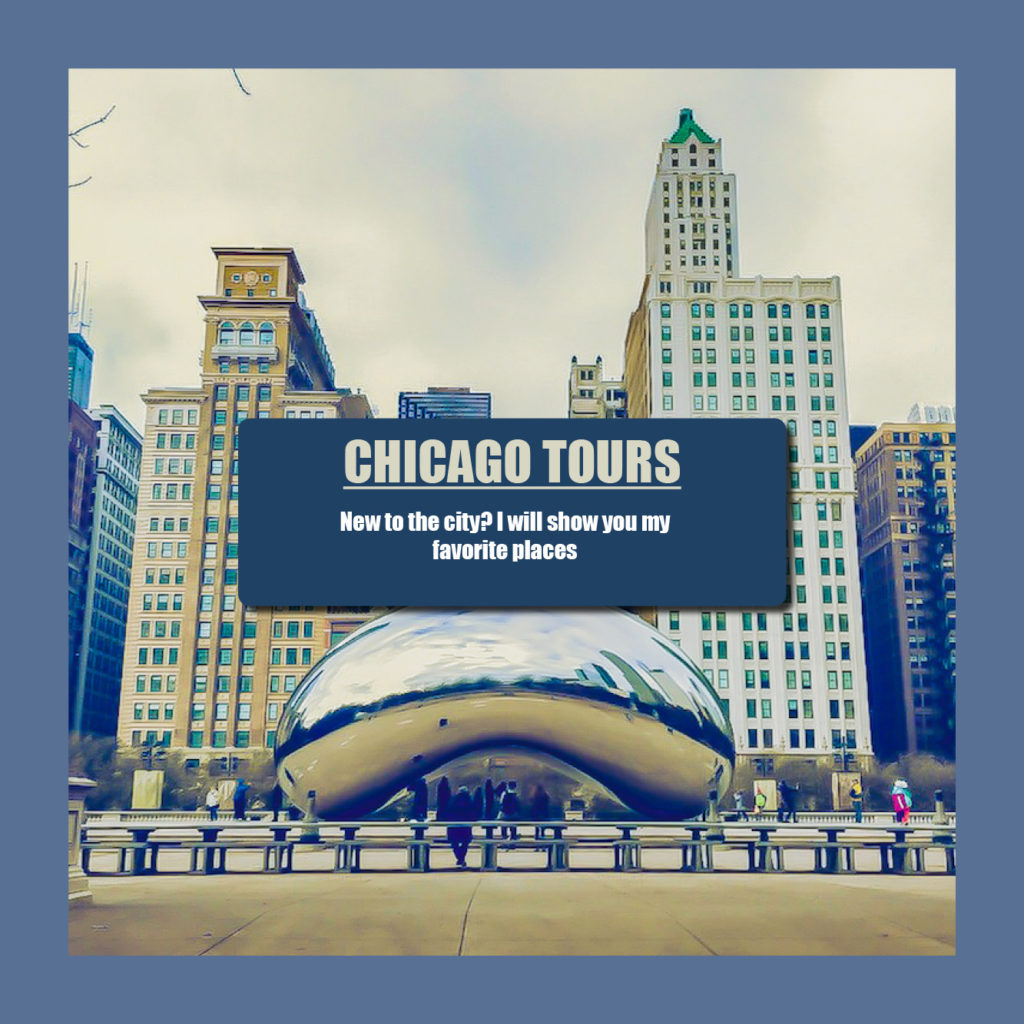 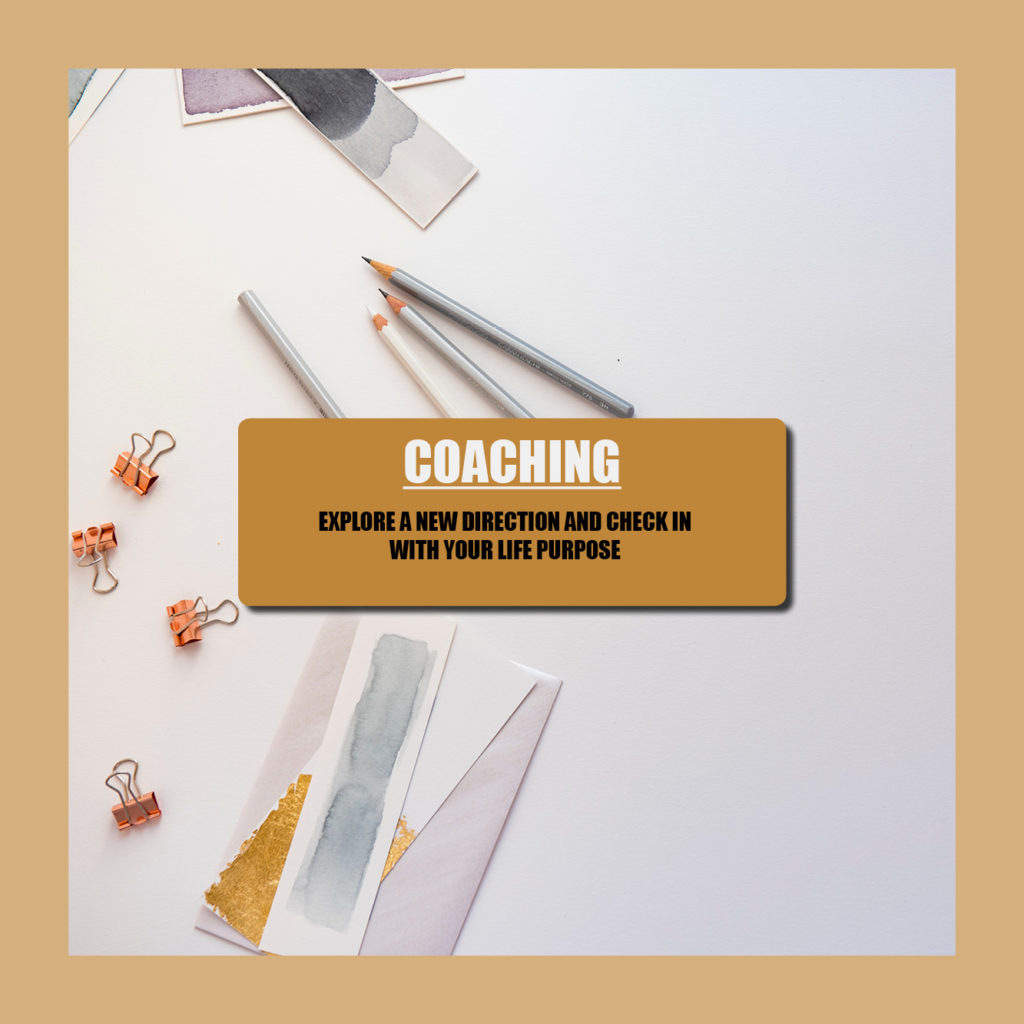 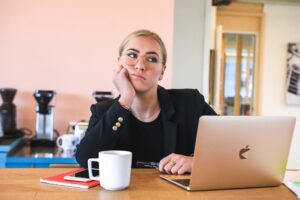 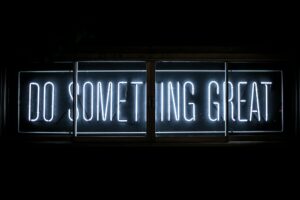 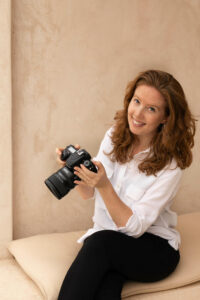 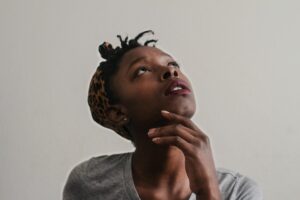 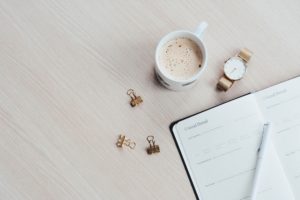 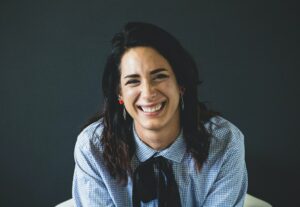